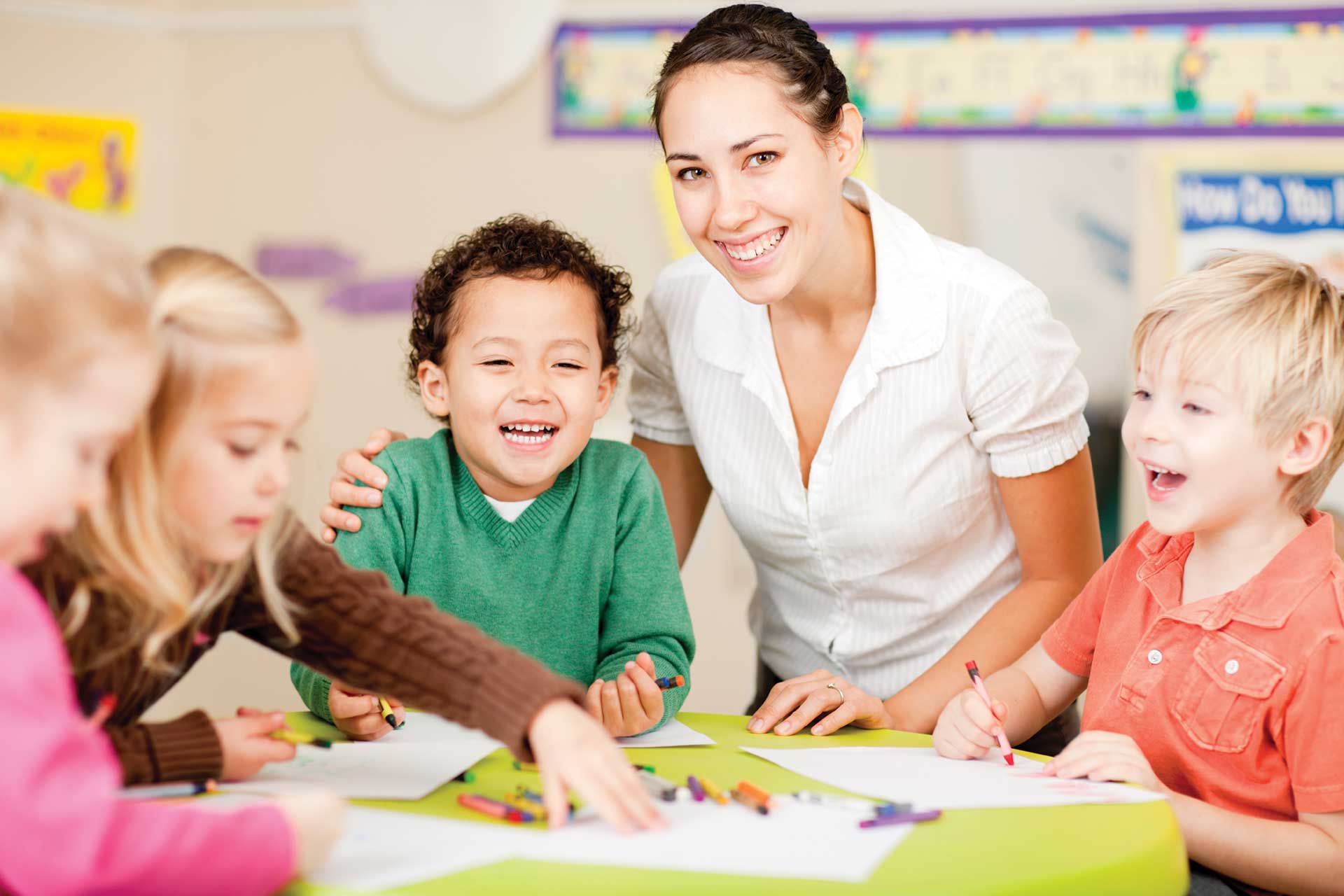 The field of early childhood care and education had a big win in Washington DC last month. Congress passed the FY2020 government spending bills for the remaining fiscal year. The bill included a funding increase of over $1 billion for early learning and care programs, including a $500 million increase for the Child Care Development Block Grant (CCDBG) program, money that funds Montana’s child care resource and referral agencies, and a $550 million increase for Head Start and Early Head Start.

Check out the final funding numbers for FY2020 approved last month by the House and Senate:

This funding will provide Montana with an additional $1,531,000 to ensure our children have the opportunity to services that give them a strong foundation to reach their full potential.

Family Connections would like to give a shout out to the early learning and care champions in Congress for their leadership in putting children and families in a place of importance in our federal budget.

Provisions in bills to fund government include funding for affordable housing, substance misuse treatment, first responders, community health centers, among other priorities;Tester is only member of the Montana delegation to support the domestic funding legislation

(U.S. Senate) – U.S. Senator Jon Tester used his seat as a member of the powerful Senate Appropriations Committee to deliver a number of big wins for Montana as part of a package of bills to fund the government that cleared the U.S. Senate today. Tester is the only member of the Montana delegation to support the domestic funding legislation.

Tester secured resources to boost safety and security in Montana, invest in public education, improve crime victims services, combat the meth and opioid epidemic, upgrade Montana’s infrastructure, and provide for additional affordable housing, in addition to other priorities with direct impacts on Montanans.

“These bills are a huge step forward when it comes to delivering for Montana,” Tester said. “For Montanans to remain safe and have the tools to thrive and get ahead, we need to invest in the priorities that make our state the Last Best Place. Educating our kids, improving our infrastructure, keeping folks healthy, providing housing Montanans can afford, securing our communities – are all critical to our success as a state and as a nation. While these bills are not perfect, it’s an example of what we can get done when we work across the aisle to give certainty to thousands of federal programs and the millions who rely on them.”

As a member of the Appropriations Committee, Tester is responsible for writing the 12 bills that fund the federal government each year. Among the Montana provisions Tester successfully secured are:

Victim Services and Substance Use Treatment